Ah, Zambian newspapers. Fake news and alternative facts are nothing new to the Times of Zambia or the Daily Mail. Back in 2005 one of them (I can't remember which, but let's face it, it could have been either one) was at my father's funeral and reported my sad passing, underneath of photo of me. How hard was it to get that right? After all, there was a programme for the day, tributes were heard, but no... it was me that died. Fact alert: The reports of my death were greatly exaggerated.

I wish I had kept some of the articles we've seen over the years, but sadly I have only one or two filed away. Some are best forgotten, but the photo below was just too good to toss in the bin, and I've had it in one of my old diaries since around about 1982, I suppose. It's captioned (including the punctuation errors): 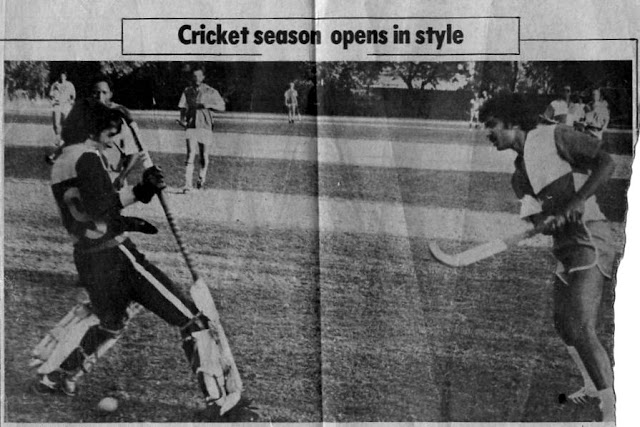 Those sneaky cricketers, with their hockey sticks! I'm not quite sure what cricket manoeuvre they are performing here, not being a cricketer myself. Perhaps it is leg before wicket? It is possibly also one of the lowest cricket scores ever recorded. Just guessing.


Donald Trump has nothing on this. #fakenews #alternativefacts #hashtag #someotherhashtag...

On the reverse side, nothing much to note. Just adverts. 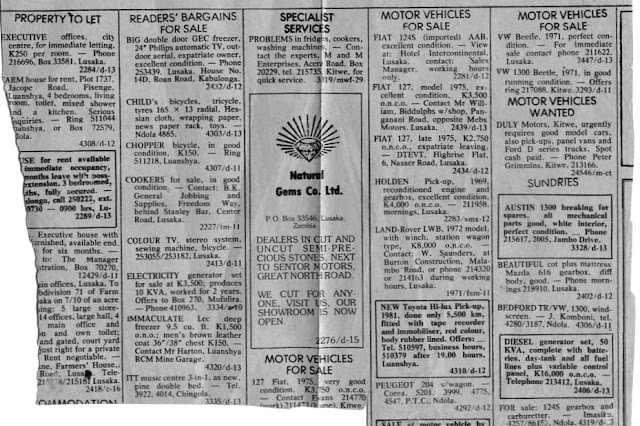